Like a bolt of lightening, it hits you – your glaring lack of integrity – you’ve screwed up.

Again and again, you hold yourself to outrageous standards and unrelenting expectations, neither of which you’ve had the strength or character to achieve. You’re sinking, slowly, like a submarine, but you don’t realize, you don’t want to.

In more ways than one, you’ve determined how useful it is to you (and maybe others) to read true accounts of people’s encounter with depression, and promptly turned your back on facing it head-on as soon as it struck. In addition, you’ve been pissed at yourself for succumbing to it. Irritated by your own lack of inner strength and sheer will.

You’ve treated yourself in all the ways you’ve told your depressed friends not to treat themselves. You’ve fallen easy prey to the same rolling mindset, and simultaneously held yourself apart, as though precious, untouchable, as though you alone should be immune to it’s leveling treatment. As though you, David, to the mental illness Goliath, should stand on the battle ground and carry on, stone in pocket and sling in hand, a jaunty devil-may-care whistle indicating to all and sundry that you are special.

You’ve been ego boosted to titanic proportions by your own refusal to open your eyes. You’ve been selfish, self-obsessed, and one could argue that you’d want the sun and moon to bow down to you, the way you’ve been carrying on. You’ve had yourself tagged precious rogue, meanwhile turning your back on those you claim to care about.

So often the imagery used to describe depression suggests some kind of monster; an independent being, which has taken over our minds and lives, turning everything to agony and gloom.

Over time, you’ve become the monster, a festering ball of resentment, and self-loathing, hyped up on the outpourings of what is arguably an over-inventive imagination, whilst lacking the motivation or energy to do anything.

Minutes blur into hours, hours blur into days, you feel alone, basically sleep walking. You manage to remain capable of school or your job, of dancing the dance, and moving your hips to the puppet strings of day to day expectations.

Back in your corner, all bets are off, you’re sleeping erratically, accidentally, you find yourself in nested nightmares where you are aware of people trying to wake you, you wake and there’s no one there. You struggle through tunnels ever decreasing in size, only to be ridiculed for not going around them. You drown, face down in a pool of your own tears, having been told it’s all in your head, none of it is real. Then you wake, for real this time, unrested, unstable, unable to disconnect from dreams or connect with reality.

Depression, a thief of days, slowly siphoning portions of your life, turning them to counter-productiveness and self abasement 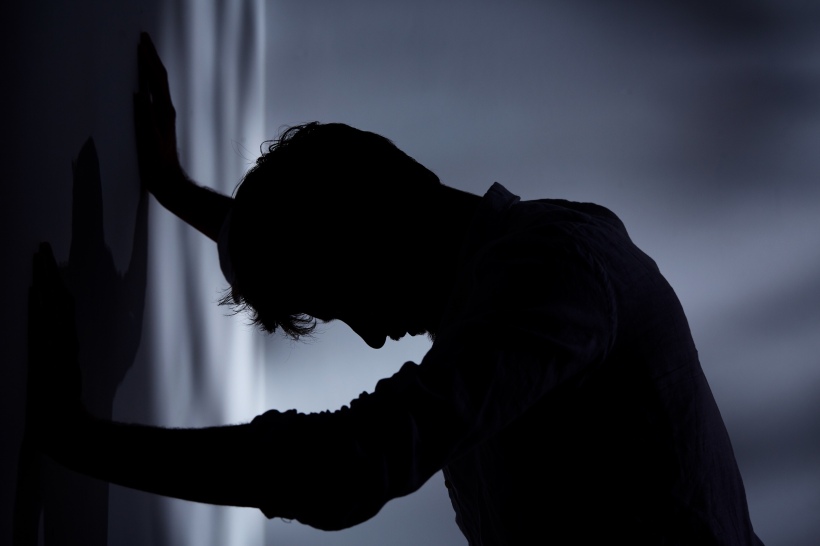 You’re almost close to rock bottom, an unbalanced acrobat, dancing along a wire that is simply too slim. You become a juggler of things, dropper of plates, squanderer of hopes, breaker of promises. You dangle over an imaginary pit of hot lava, battling away the outstretched hands of those trying to help. You can’t ask for help, you’ve already acted tough, tried to earn your stripes and failed, you’re ashamed of yourself.

Shame- a powerful tool used by depression, which leaves you feeling irretrievably less than. Irredeemable. Ridiculous, and to add salt to injury, you can’t do it charmingly, not that it makes a difference,

For there are a million ‘wrong’ ways to do depression, and not a single right one.

What you can do, however eventually, is to talk, for you, for the greater good. I hope the words finally reveal themselves.

A few people will notice your absence, even fewer people will suspect your mind is holding you captive.

You still matter, to those people who despite all your attempts to cut ties and burn bridges, are still rooting for you,

Which is all we can ever hope for in life.

5 thoughts on “The Yellow Submarine”